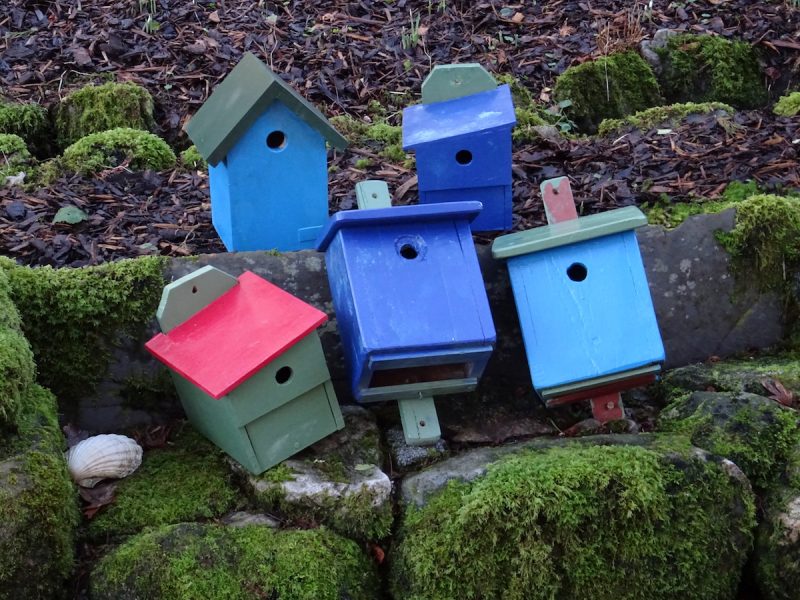 As the RSPB weekend of action approaches, 26th to 28th January 2019, we have started to prepare. There are masses of garden birds here at Ard Daraich and often visitors are transfixed by the number and noise they make.

I have written elsewhere about the collared doves who arrived as a pair, a year or two ago, and have now grown into a flock that wheel and tumble through the air – mostly nourished by our hen’s food. We also have a boisterous flock of house sparrows, who happily intermingle with a similar number of chaffinches

Great tits are many, and blue tits and coal tits can be seen as well as a large family of blackbirds. There are shyer members of the bird community too: hedge sparrows or dunnock, robins and we have the occasional wren in the polytunnel. My favourites, however, are the goldfinch and the woodpecker. 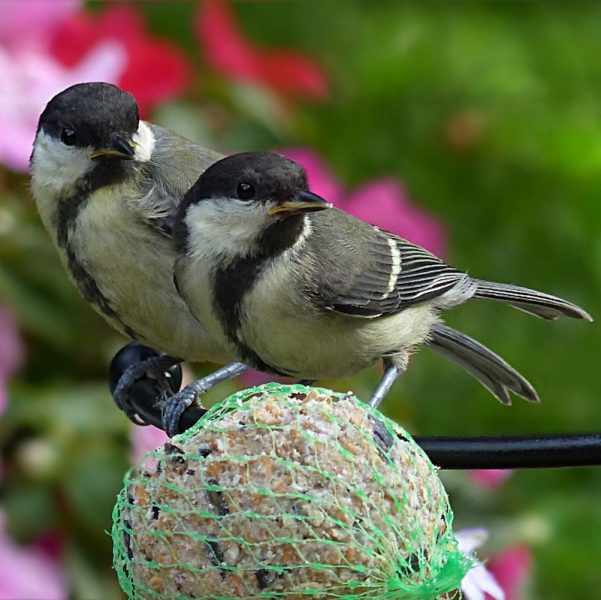 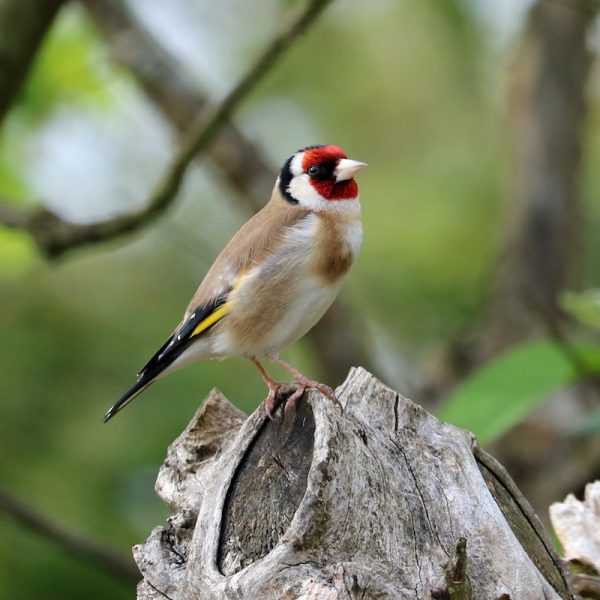 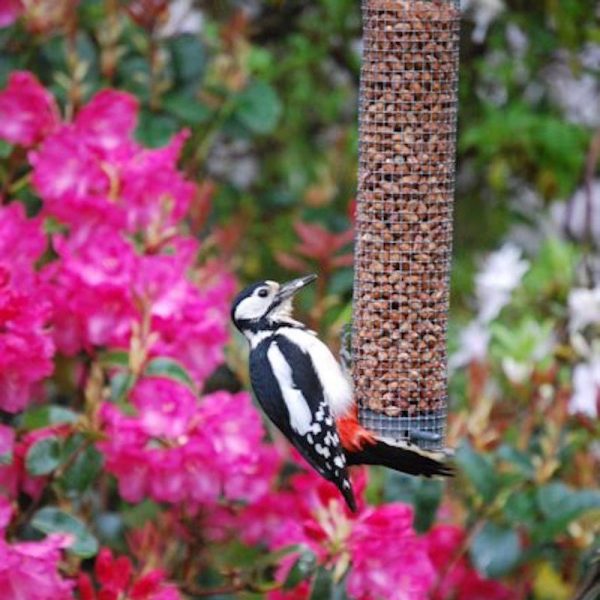 There are siskin and skeins of geese and whooper swan who fly overhead honking, morning and evening. There is the occasional treecreeper that feeds in the moss on the back wall and amongst the ferns on the oak tree. There is also a family of great spotted woodpeckers who become regular visitors as the breeding season progresses. 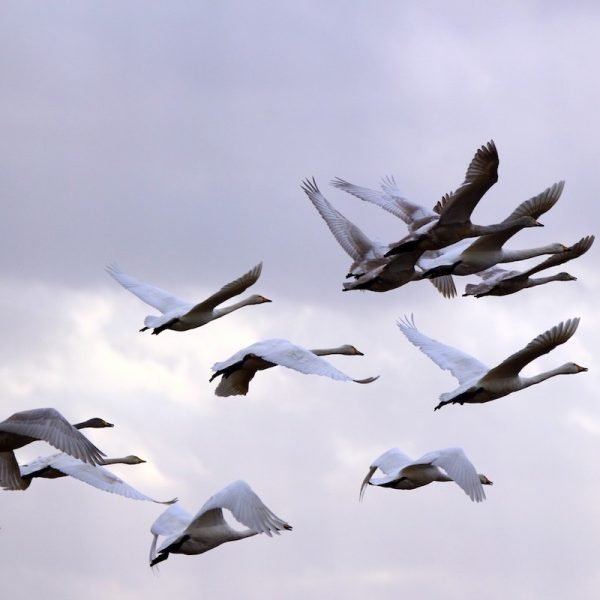 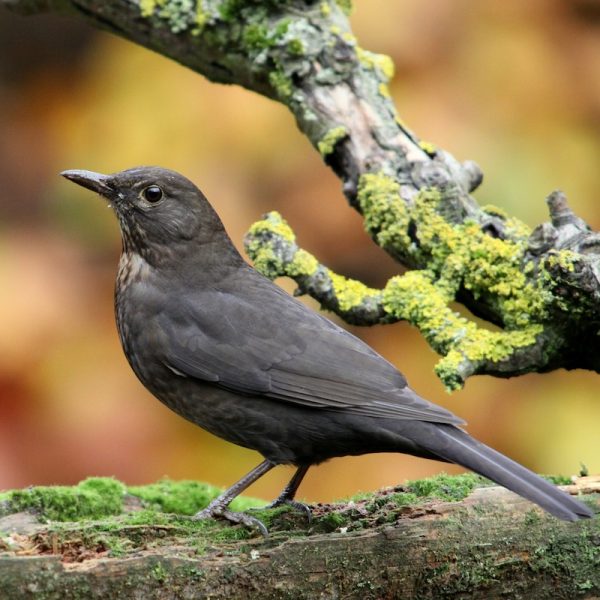 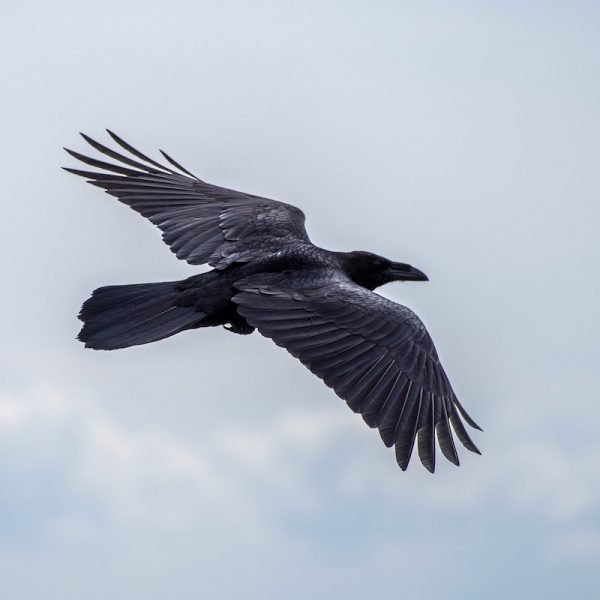 As my maiden name is Raven, I take a particular interest in a pair of ravens who used to nest in the quarry nearby. Due to the continual excavation for crushed granite for road building, I think they may have moved their nesting site, much to my disappointment. We used to have a twice daily visit by one or other raven, sitting in a tree at the top of the hill and calling with their distinctive voice. Every time I heard it, it reminded me of my father and I like to think he was watching over me. I hope the stone excavation hasn’t put them off, perhaps they will return in the spring.


We have hens here at Ard Daraich and their food station supports an enormous number of wild birds. The sparrows, collared doves and blackbirds are continual residents. There is also a group of feral pigeons that roost above the hen house. Occasionally, in great grandeur, an eagle flies very high overhead, so large it is like a flying barn door. As soon as it appear the dash for cover and can be seen cowering under a bush. Sometimes it is a sea eagle who then goes onto the beach to eat seafood and on other it is a golden eagle who are sadly being displaced on the west coast by their larger cousins.

This winter has seen the redesign of our two bird feeding stations. Norrie made me a new one as part of our Christmas celebrations. The birds had as much Christmas food as we did!

Ard Daraich is a wonderful place for birdwatchers and we have had two very keen ‘twitchers’ to stay here over Christmas. Norrie accompanied them on a day of bird watching. On his return, he showed me a leaflet about nesting boxes and how to look after them. So, following the recommendations, we have taken ours down, washed them with boiling water to kill any pests and diseases and repainted them. In the past, I have enjoyed having them in different colours and have used them to create highlights in the garden, a dash of colour to draw the eye while you watch the activity of blue tits popping in and out.

This year some of the nesting boxes have been painted in more subtle shades from the Annie Sloan Chalk Paint range – I didn’t need much persuasion to go shopping while the car was serviced in Perth! So far we’ve tried a rather tasteful blue but today I have changed to a Farrow and Ball green as a base coat. Tomorrow I may plan something more vivid. 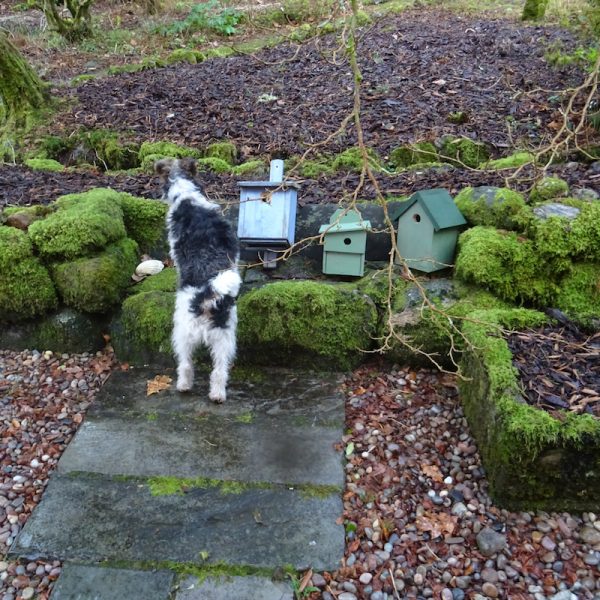 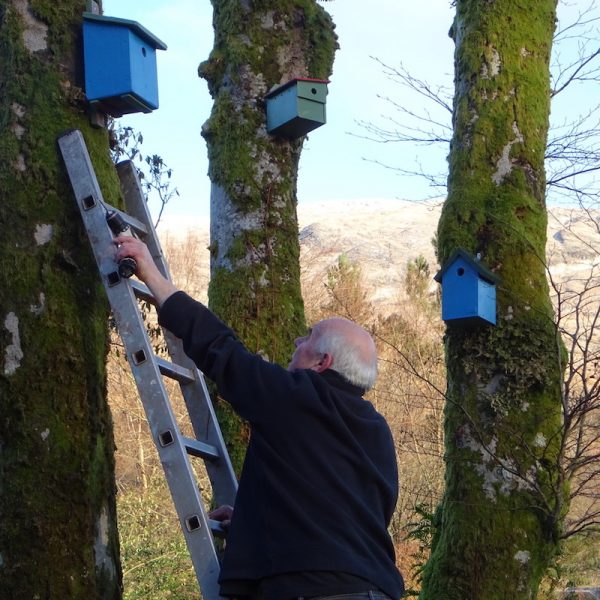 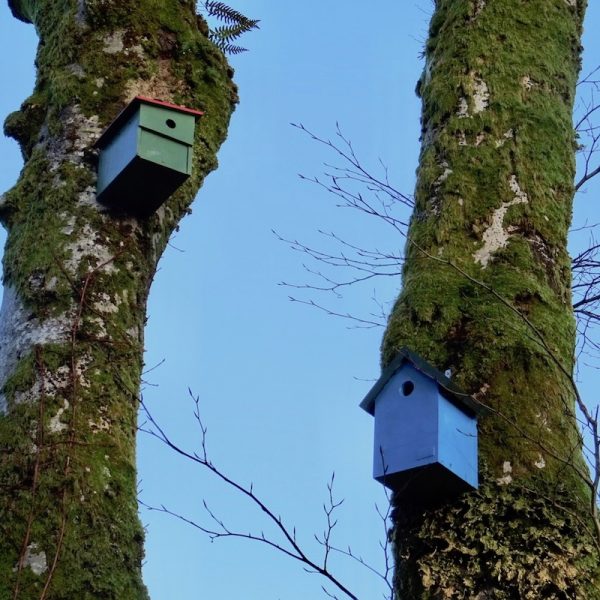 Getting on with the neighbours

This decision has led to a conversation about whether birds are colour blind. I wonder if the colour will affect their choice of nest box this year?