From seeds and cuttings…

Ard Daraich (The Height of the Oak in Scottish Gaelic) is the home of Norrie Maclaren and his wife, the artist Anna Raven.

Living at Newtonmore, close to the Grampians, Norrie’s father, David Maclaren had longed to grow plants on the West Coast of Scotland. The news that Ard Daraich was for sale, in 1969, could not have come at a better time. Norrie’s parents bought it straight away and father and sons set about planting a hill garden and developing an ericaceous plant collection and nursery.

Norrie collected seeds and cuttings from friends, some made while producing the cutting edge Channel Four gardening series ‘DIG’. At a time when garden broadcasting was stale, and the BBC’s Gardeners World was losing viewers, ‘DIG’ helped to change the image of gardening in Britain and led the way in making gardening a fashionable thing to do.

Anna also comes from a gardening dynasty. Her father, John Raven, classicist and amateur field botanist, wrote a ground-breaking book when having bed rest, ordered by his doctor. ‘A Botanists Garden’ describes the two family gardens, one in dry South Cambridgeshire and the other at Ardtornish on the West Coast of Scotland. Anna arrived at Ard Daraich in 2000, soon after the death of Norrie’s father and helped Norrie manage Ard Daraich while still running a gardening business in Bath.

In 2002 they married and Anna moved north, full time in July 2004. Anna is a painter and has had several exhibitions, including a number in London. She splits her time between painting, gardening and helping Norrie at Ard Daraich.

The House
Ard Daraich was built in 1909 as a holiday cottage by the neighbouring estate. It was extended in 1929 creating rooms of grander proportion and gradually grew into the holiday home of Constance Spry, the inventor of ‘Coronation Chicken’ and flower arranger for the Coronation of Queen Elizabeth II.

Built loosely in the Rennie MacIntosh style as gentrification of the original Edwardian cottage, these larger rooms have been converted into an elegantly styled self-contained holiday apartment while maintaining many of the 1930s features including original fireplaces and Crittall windows – Anna and Norrie live next door in the other half.

The Garden
The garden has grown over the last 45 years and now has several hundred Rhododendrons and Azaleas along with an interesting selection of Sorbus (Rowan), with different coloured berries, and blazing autumn coloured Acers.

They are now introducing herbaceous plants as underplanting, clearing the bedrock to make a Real rock garden, and as the garden creeps up the hill, includes benches with spectacular views down Loch Linnhe and over to Glencoe.

Ard Daraich has been featured in numerous printed media articles and prestigious publications. To find out more visit our Media page. 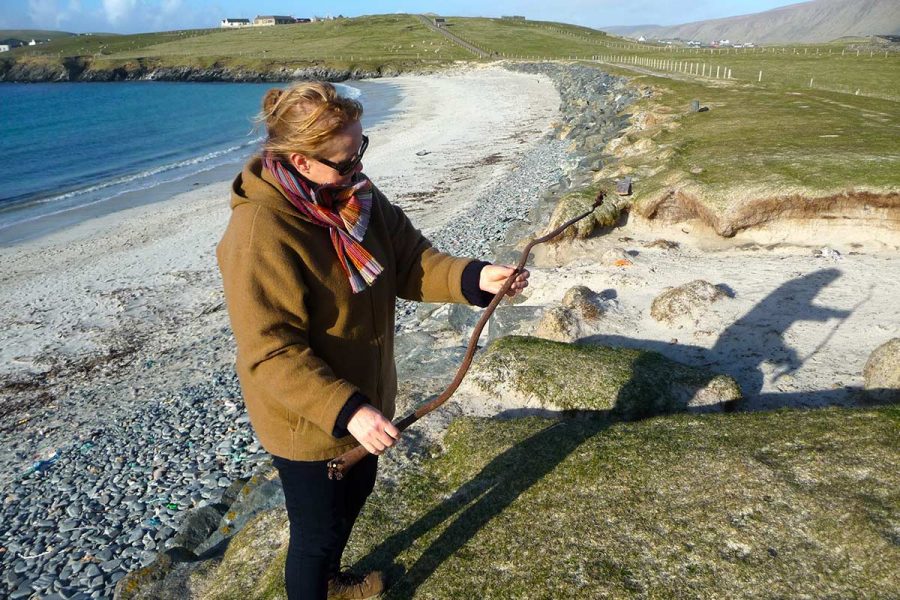 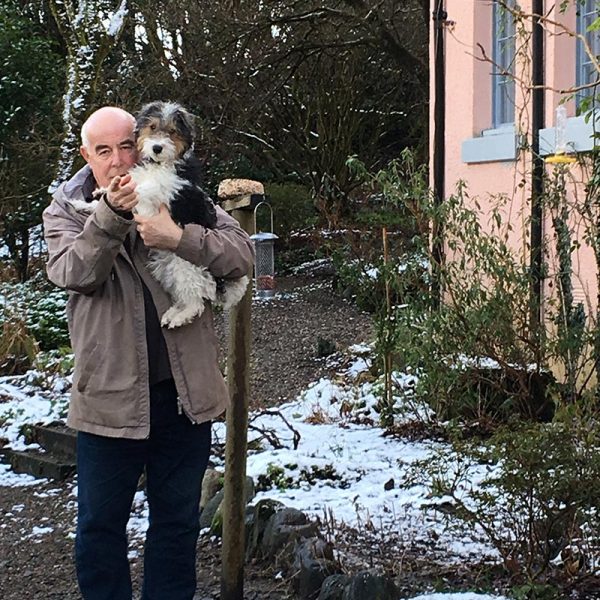 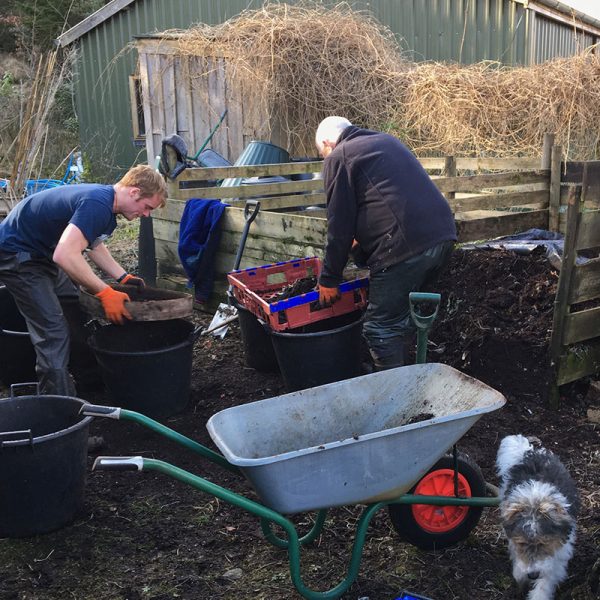 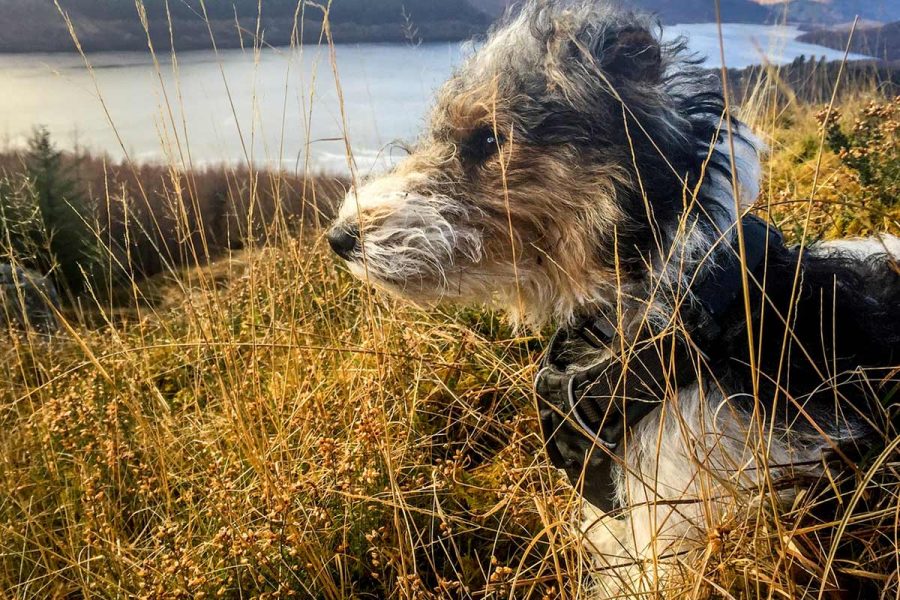 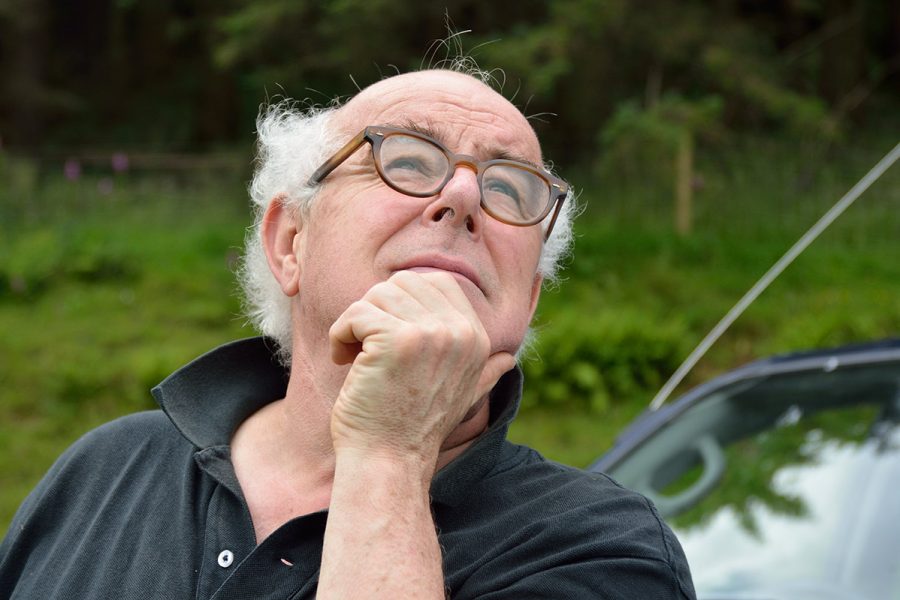