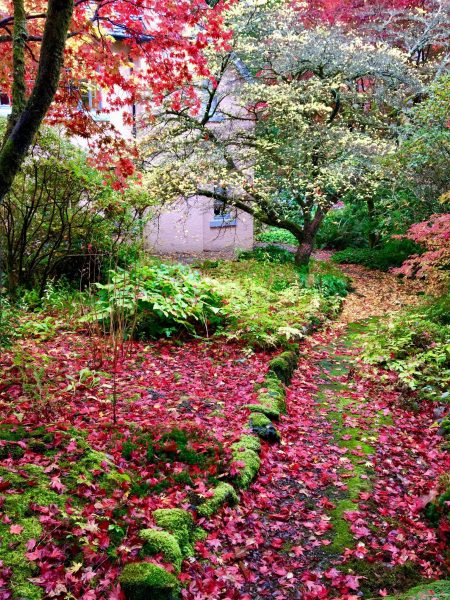 Gardening with the elements…

Anna and Norrie have been influenced by Geoffrey Dutton’s book ‘Some Branch Against the Sky’ which describes the author’s creation of a garden in nine acres of hillside in the Scottish Highlands. At Ard Daraich, Anna and Norrie continue to rise to the challenge of creating their own hillside garden on the West Coast of Scotland.

Norrie has used the phrase ‘marginal gardening’ for many years referring to gardening in a marginal location – another phrase might be ‘gardening with the elements’. Not only do they battle against the ravages of weather; high rainfall, storm force winds and times when temperatures fall below freezing, but they also have very little soil. Ard Daraich sits on alluvial gravel, and the land behind the house rises into a granite hill, thinly overlaid with pockets of blanket peat; thus they are creating a rock garden on a grand scale. As if the land itself was not enough of a challenge, from November to February the sun never rises high enough to reach over the hill, and so the garden sits in shade for three winter months.

The hill, the rock, and its structure dictate the garden design and the limited soil, wind and frost mean only the hardier species thrive. Gardening techniques involve removing the moss and vegetation from the exposed rock, rolling it into a ‘Swiss roll’, and leaving it at the bottom of slopes or in the hollows between seams of rock to rot down. This sphagnum moss is the perfect growing medium. Where the bedrock has accumulated more soil there is the opportunity to create beds in which to coax a mixture of trees, shrubs, perennials or bulbs; occasionally anointing with leaf mould, compost or seaweed depending on the time of the year and what is readily available.

The soil is very acidic and is the perfect medium for growing shallow-rooted ericaceous plants. The Maclarens (father and sons) chose to introduce a large selection of Rhododendrons and with Anna’s arrival, the flowering season was extended by the introduction of a variety of other plants.

The garden is largely left to its own devices which means that there is an increasing invasion of wildflowers including the occasional orchid. The summer work involves a little weeding and strimming but most of the work takes place in the autumn, winter and spring when they slowly make their way up the hill hoping to create a fine collection of plants in this very special and natural setting.

The garden has been featured in numerous printed media and prestigious publications. To find out more, please visit our Media page. 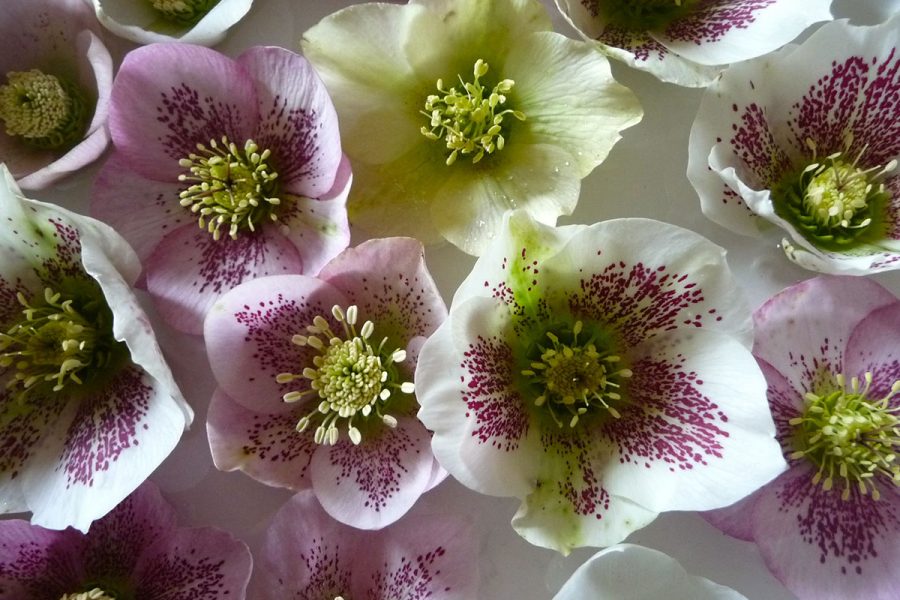 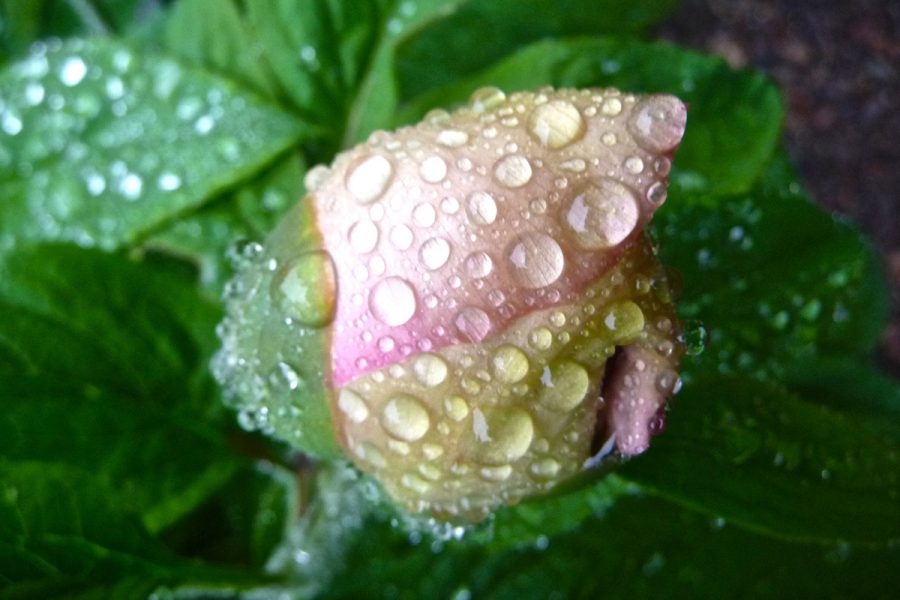 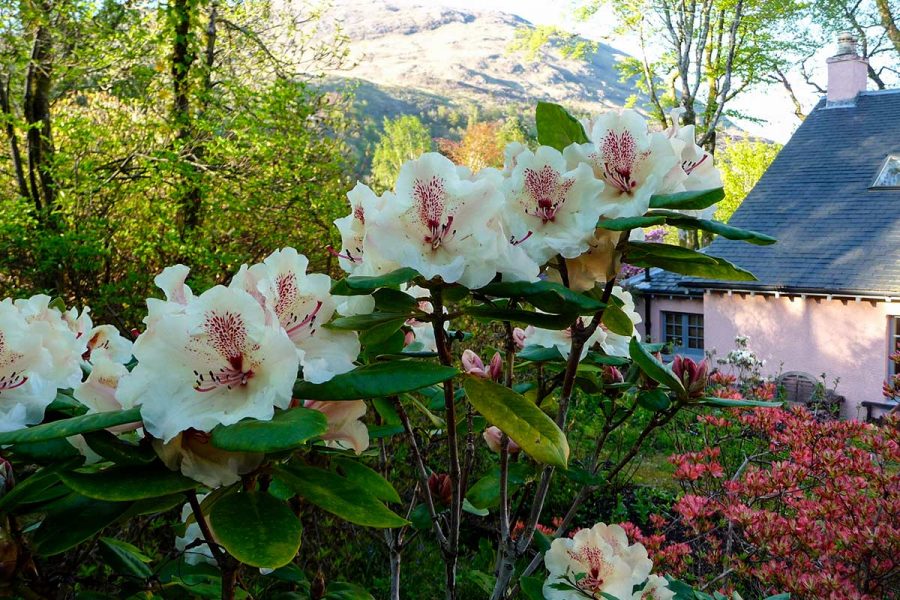 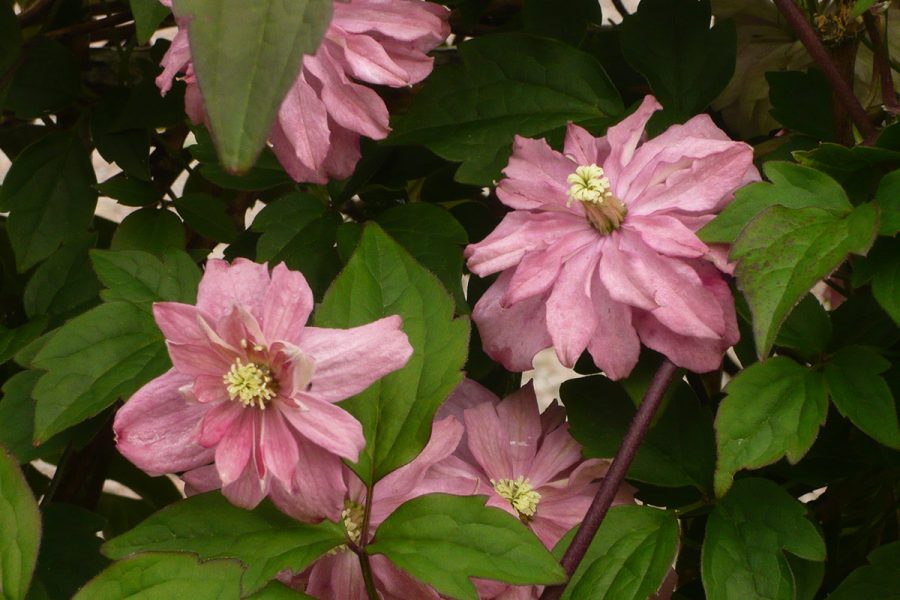 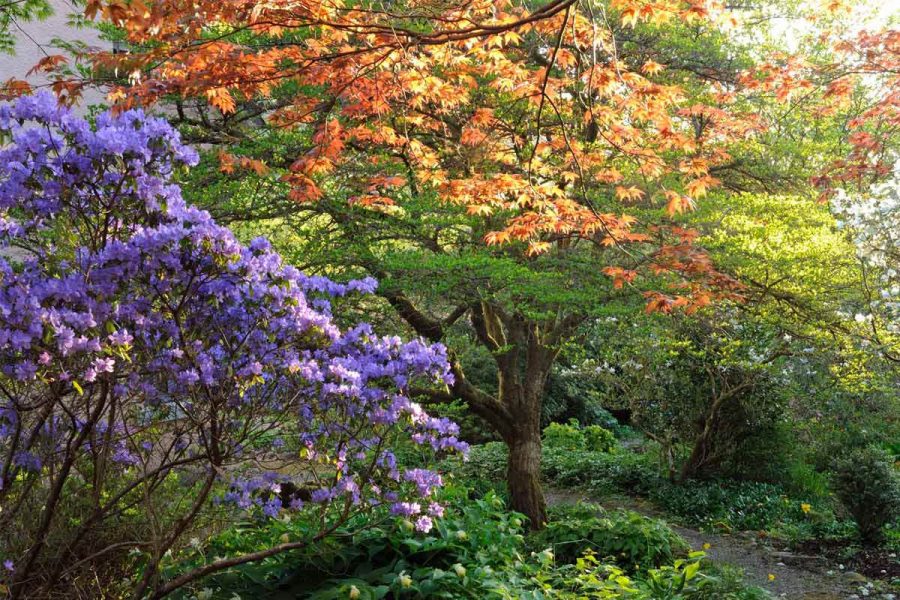 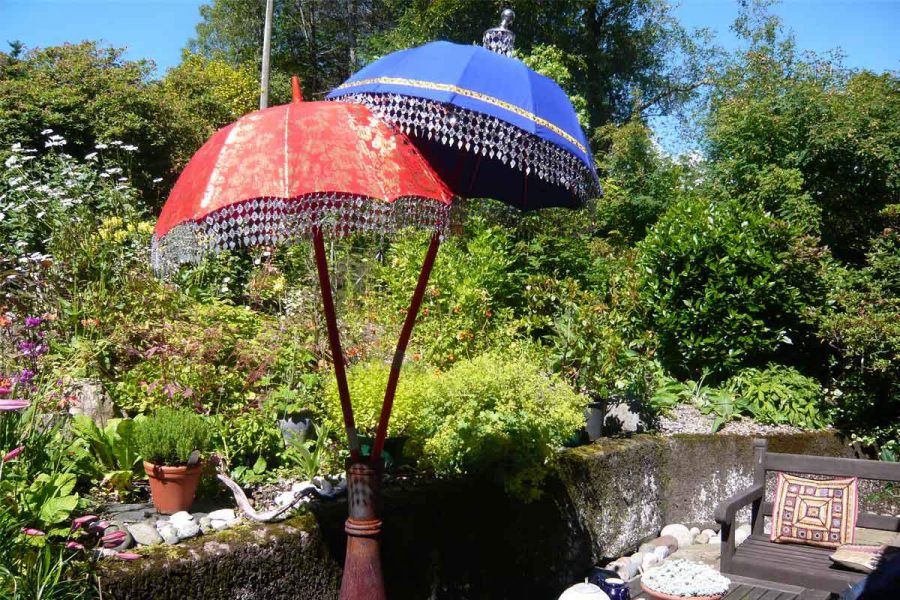 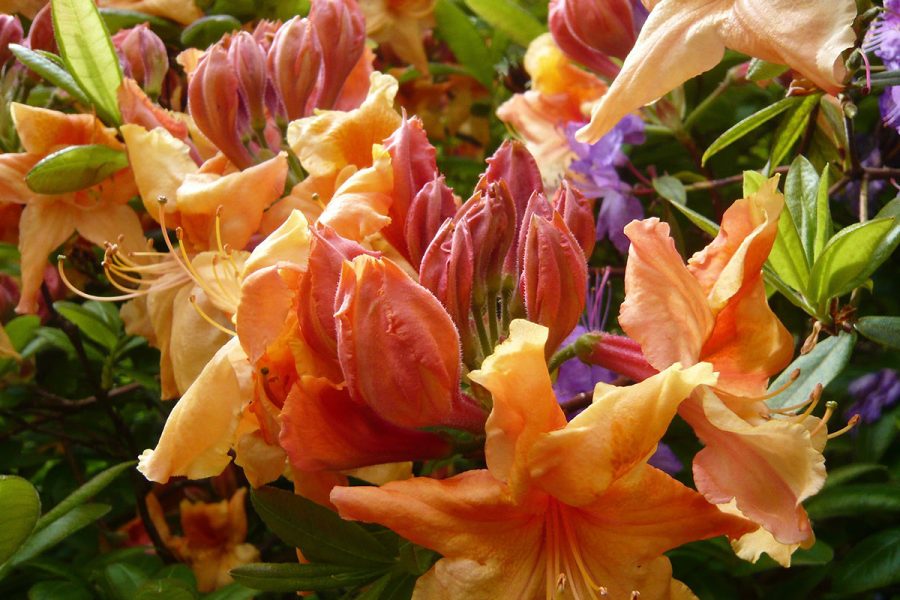 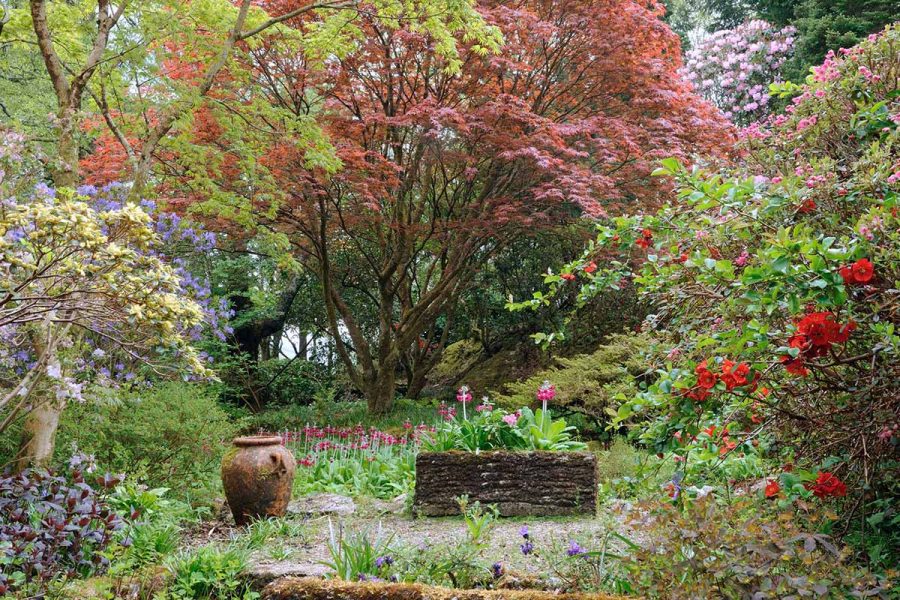 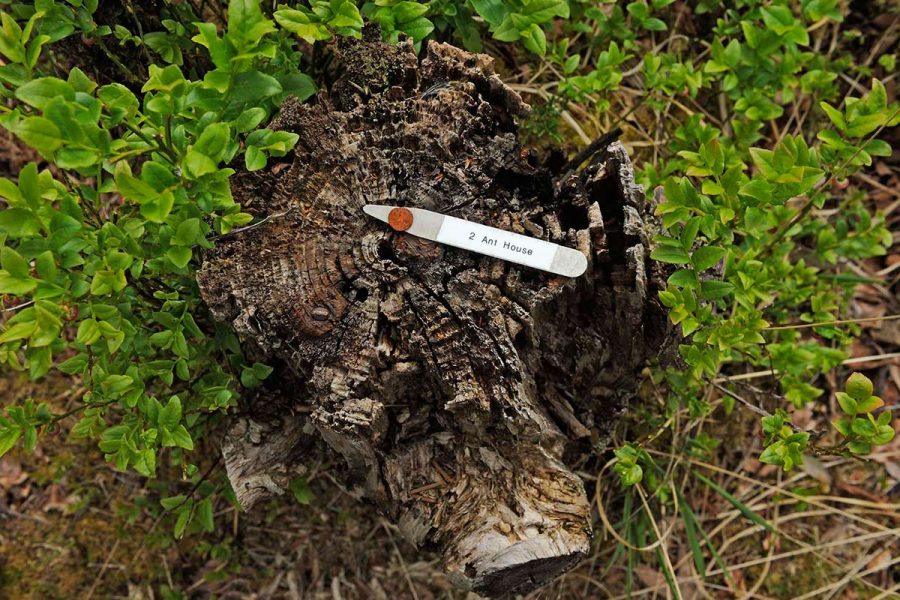 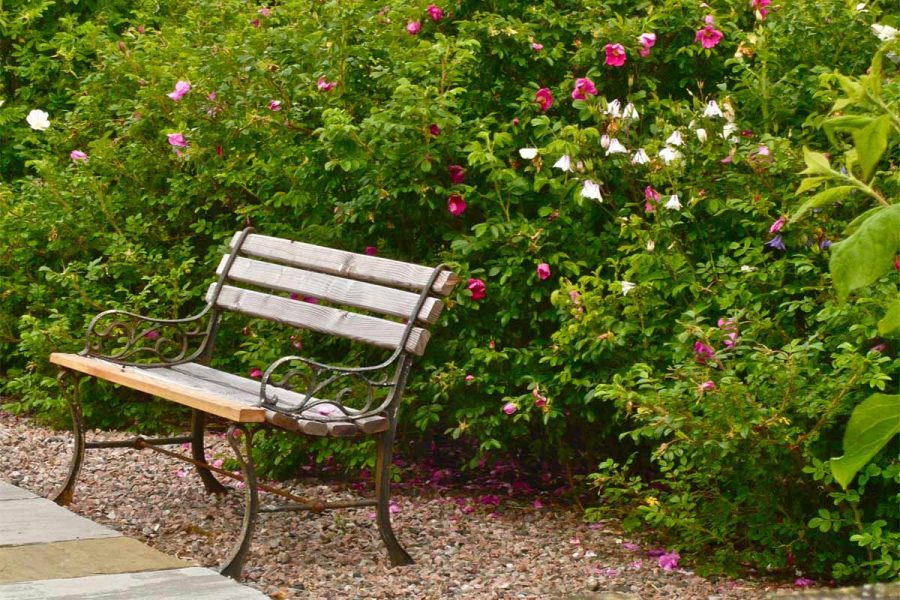 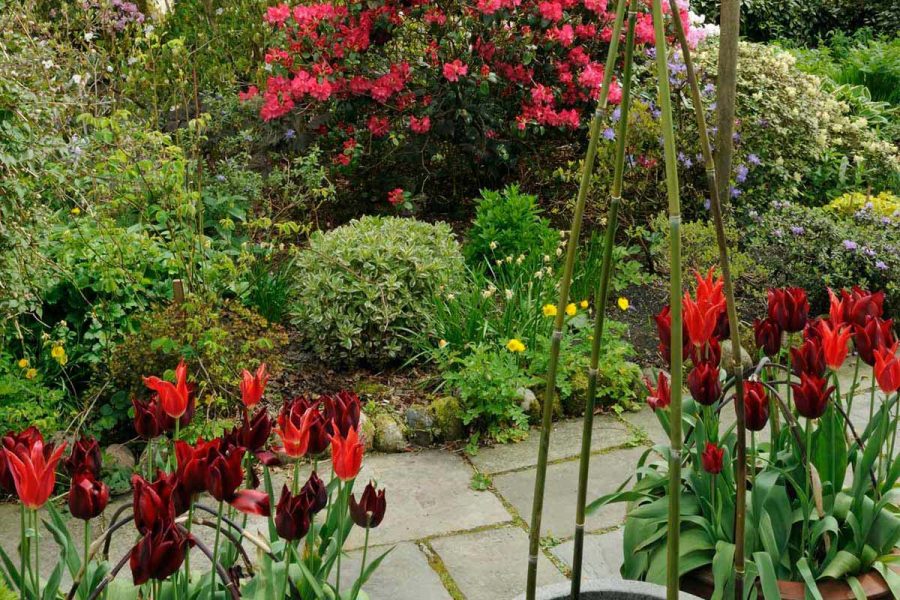 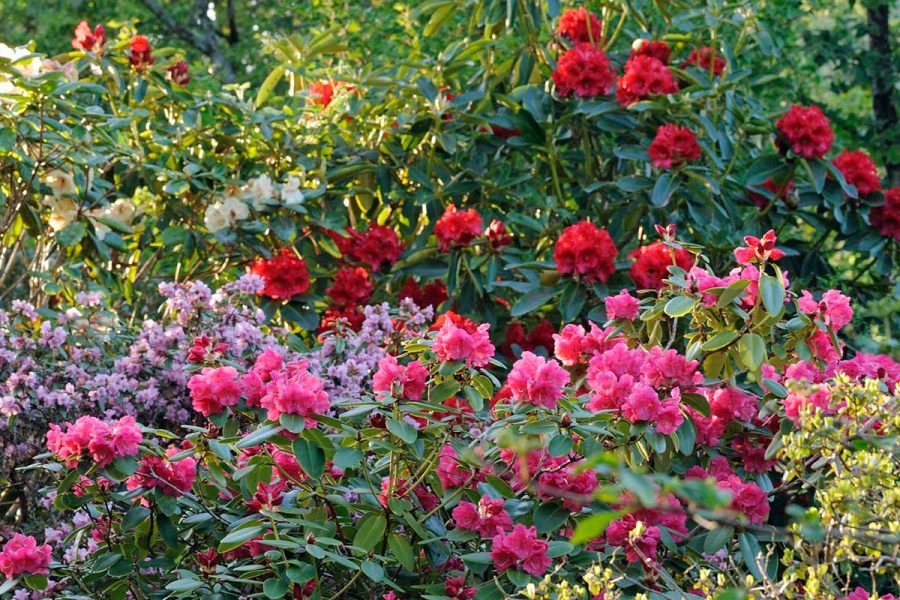 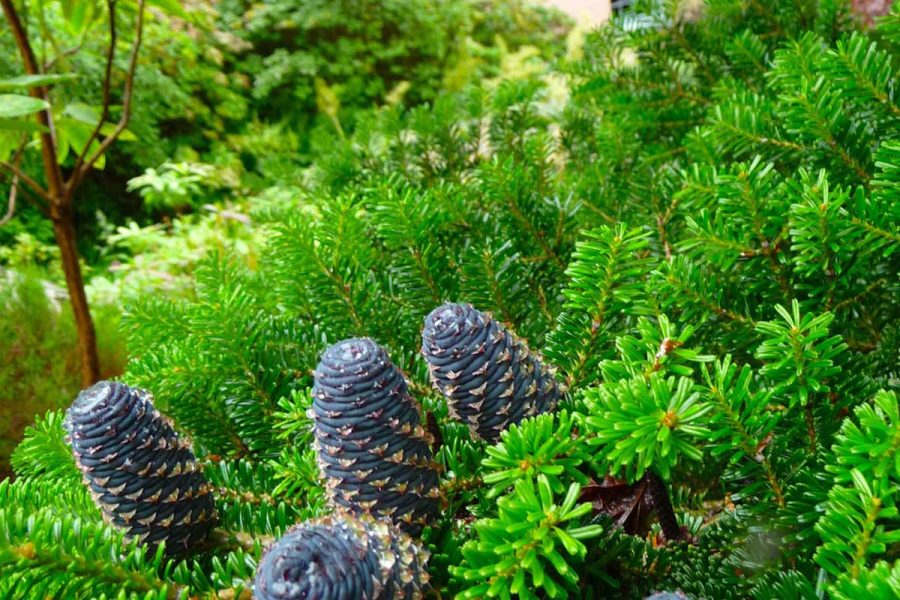 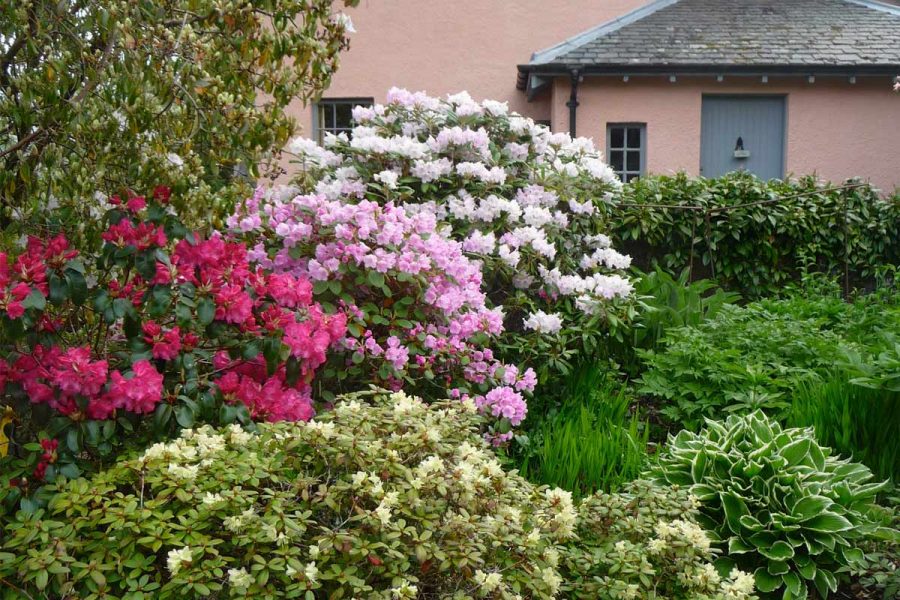 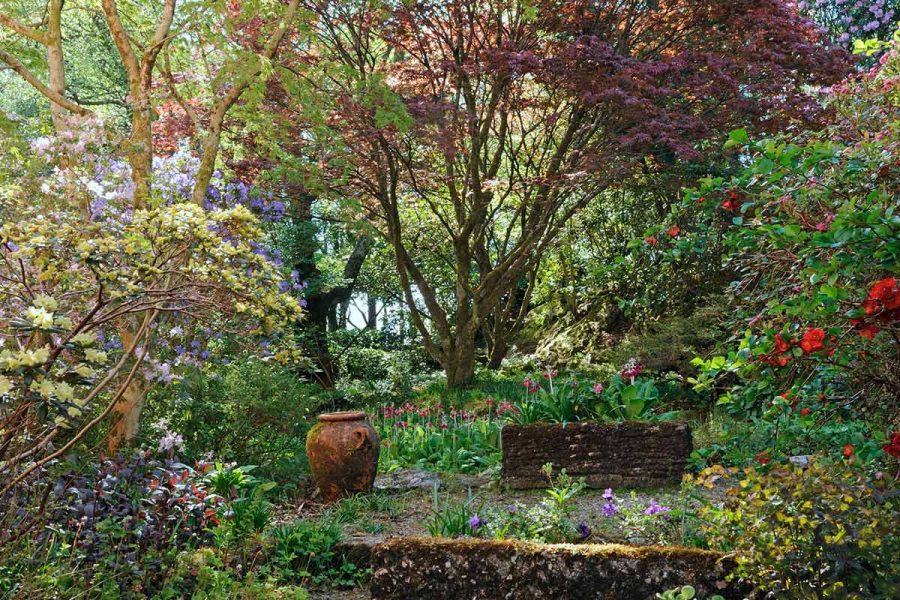 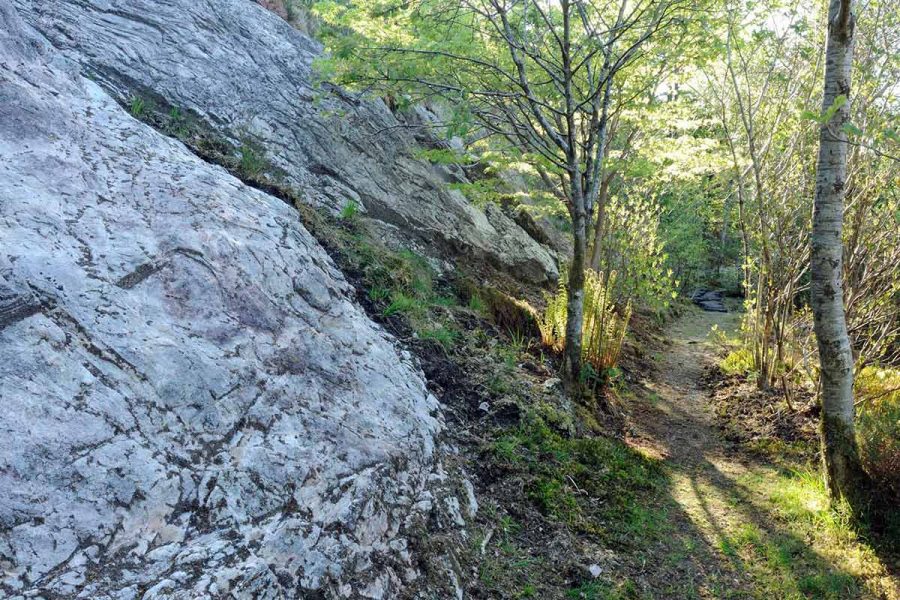 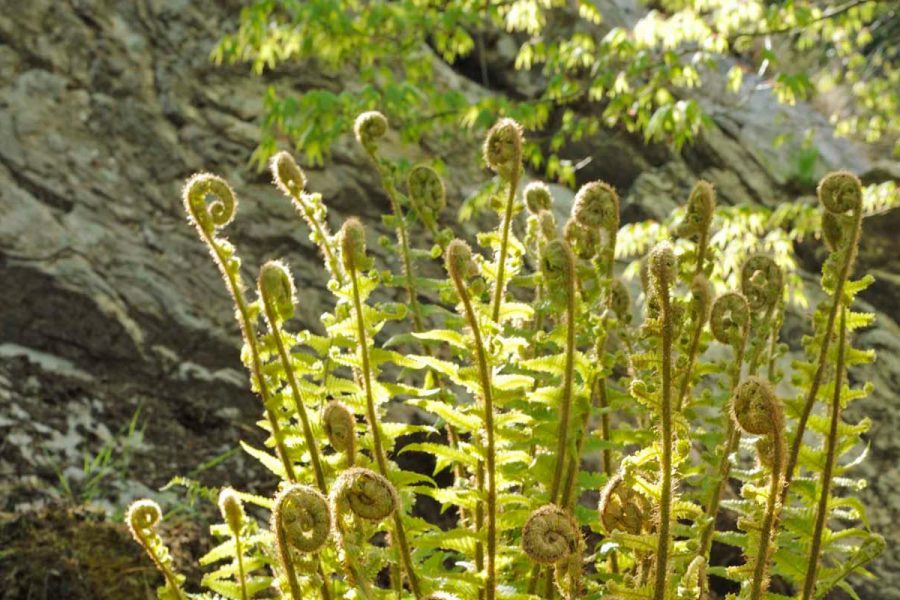 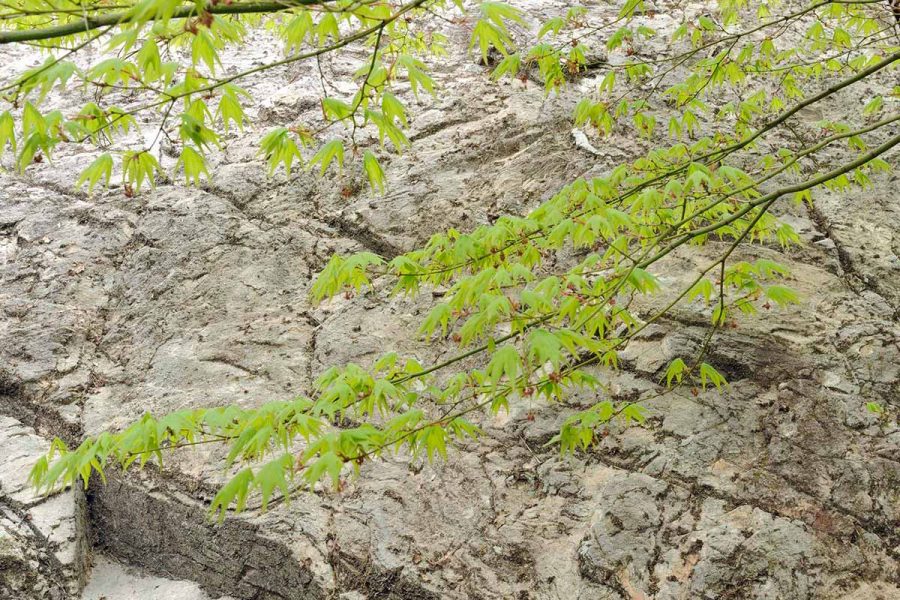