Anna also comes from a gardening dynasty (daughter of John Raven and eldest sister of Sarah). Plants were part of her life from early childhood; her first involvement was as her father’s constant companion, pursuing his passion for field botany, which led to her winning a Botanical Society prize.

Anna remembers being picked up from school by her father in his soft-topped Morris Minor and driving around the countryside on sunny summer afternoons, looking for wildflowers. Little did she know that the verges of cow parsley and woods full of bluebells were to have such a formative influence on her later life.

Surrounded by plants at their family home, Docwra’s Manor, the garden became the fulcrum in which creativity worked hand in hand with knowledge, the understanding of how plants grow and their classification. In the days when collecting plants from across Europe was allowed (albeit, with an import licence) it was not unusual for Anna’s parents (John and Faith Raven), to return from trips with an armful of specimens to plant at home. Later, her father would go on to write the book ‘A Botanists Garden’, which describes their two family gardens – one in dry south Cambridgeshire and the other at Ardtornish on the West coast of Scotland.

All this created a blueprint for Anna and when she left home to go to the sixth form of Dartington Hall School and then to live in Somerset on a smallholding whilst attending Bath Academy of Art, she surrounded herself with flowerpots full of annuals while geraniums adorned her windowsills. There, whilst learning to paint, she wrote a thesis on David Bomburg, Frank Auerbach and Leon Kossoff.

Later, she moved to London where she helped to restore a late Georgian house in Mornington Crescent. It was a purchase that was helped by the knowledge that Auerbach’s studio was at the end of the garden, that Walter Sickert had lived and painted there, and Harold Gilman had been a resident. Anna used her spare time to visit as many galleries and museums as possible. Later, she and her family moved to Wiltshire to send the children to a school where the playground was a field. She set up a gardening business in Bath and continued to paint, resulting, amongst other things, in two London exhibitions.

It was on meeting Norrie, much later, in the year 2000, that Anna’s dream of living in ‘wild country’ became a reality. Living full time on the West coast of Scotland fuels Anna’s creativity and she continues to exhibit her paintings regularly in Scotland and especially with Andrew Sinclair at Resipole Studios, Ardnamurchan. 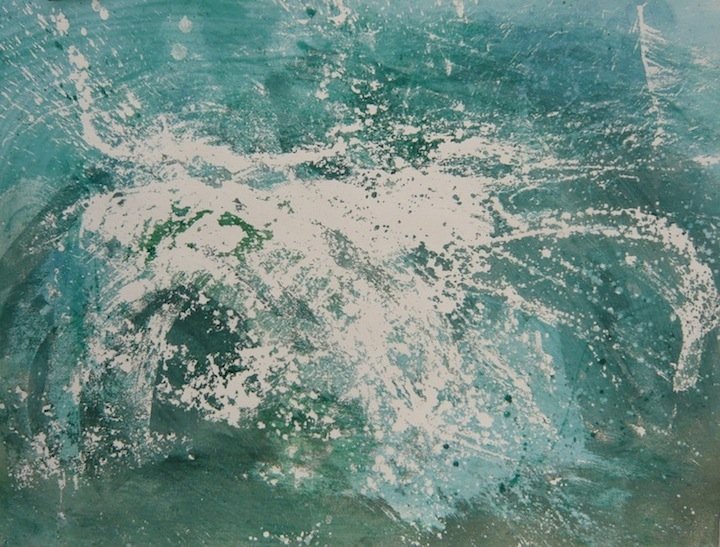 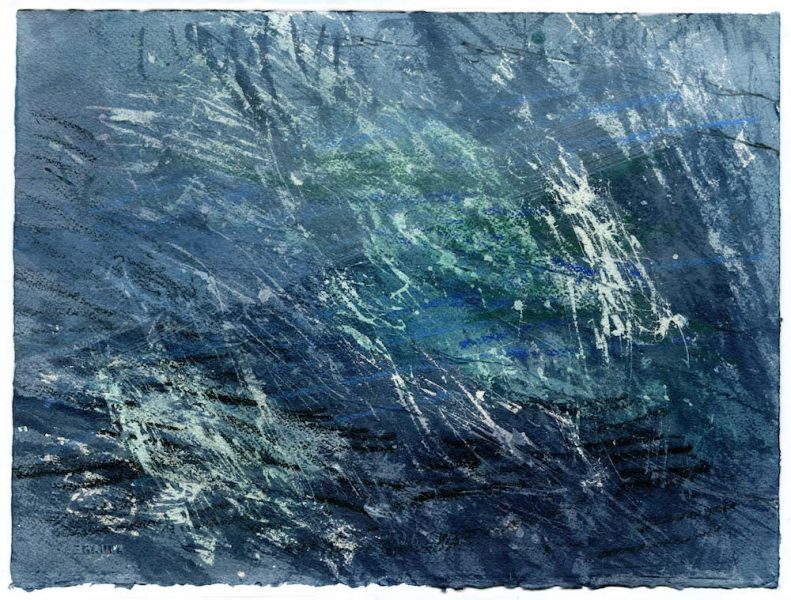 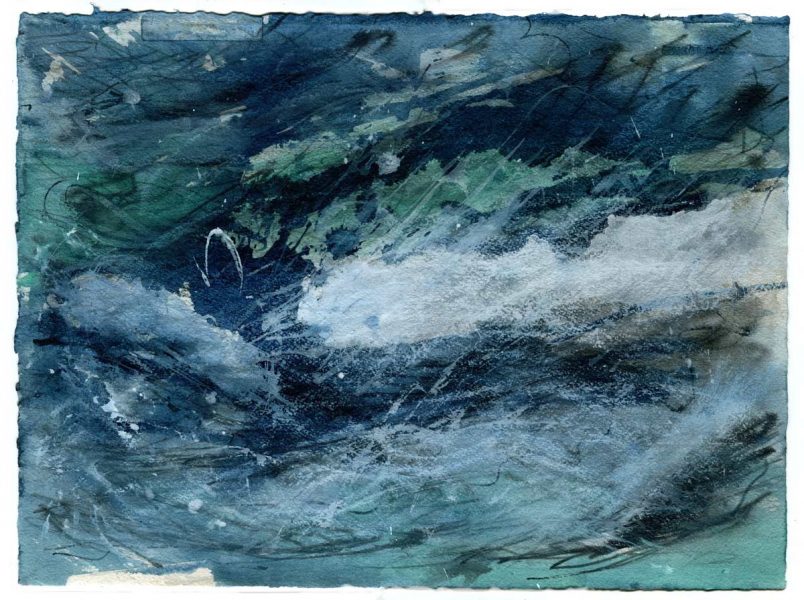 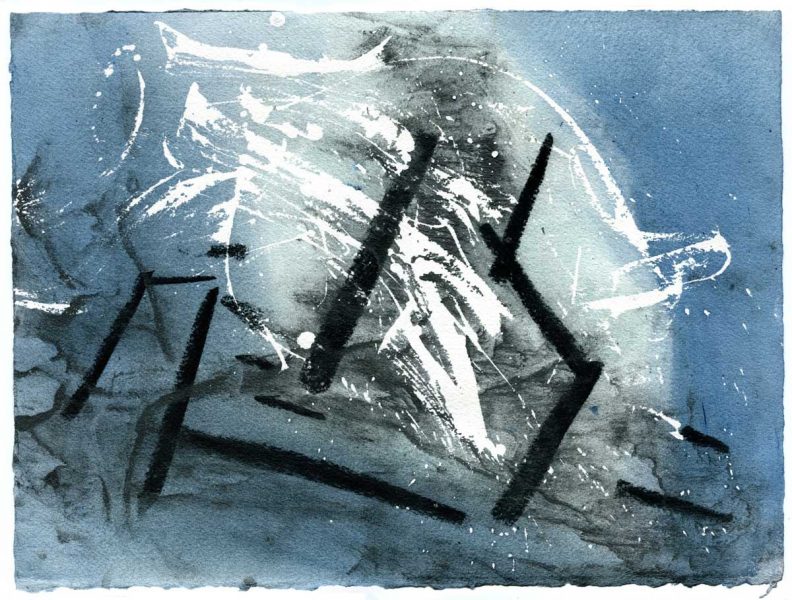 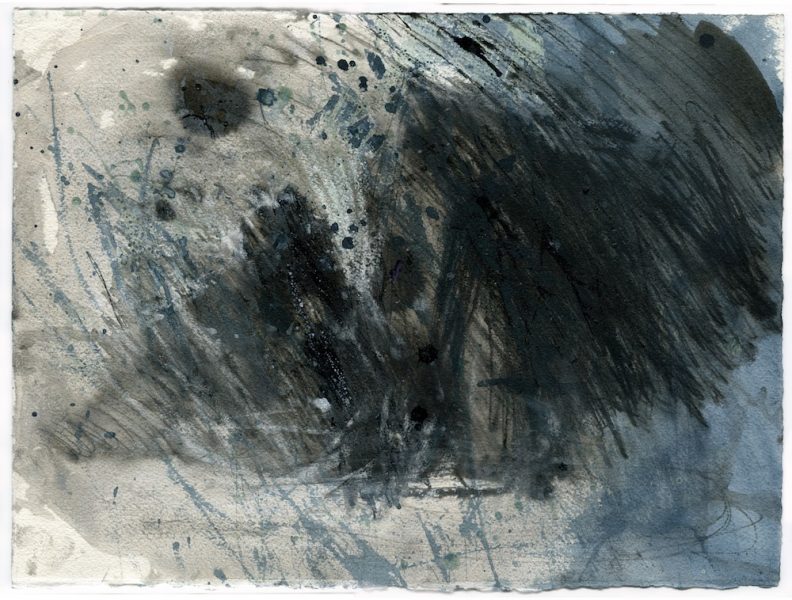 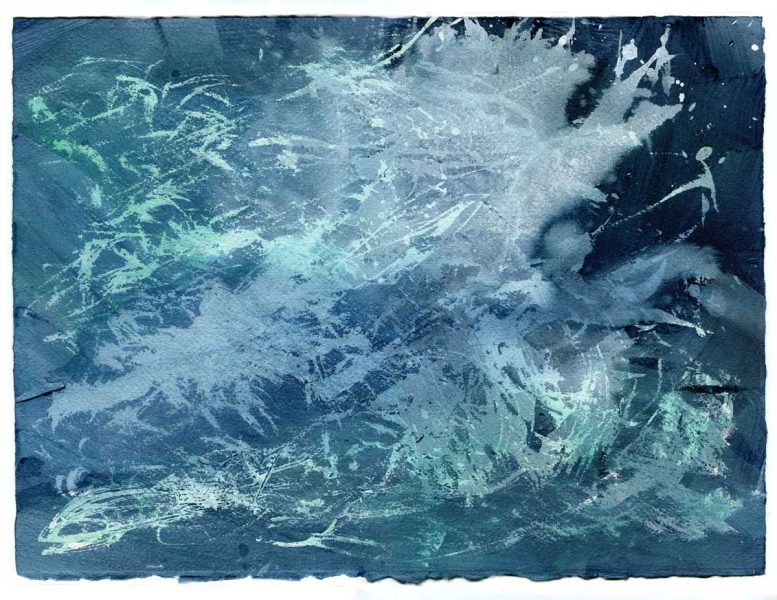 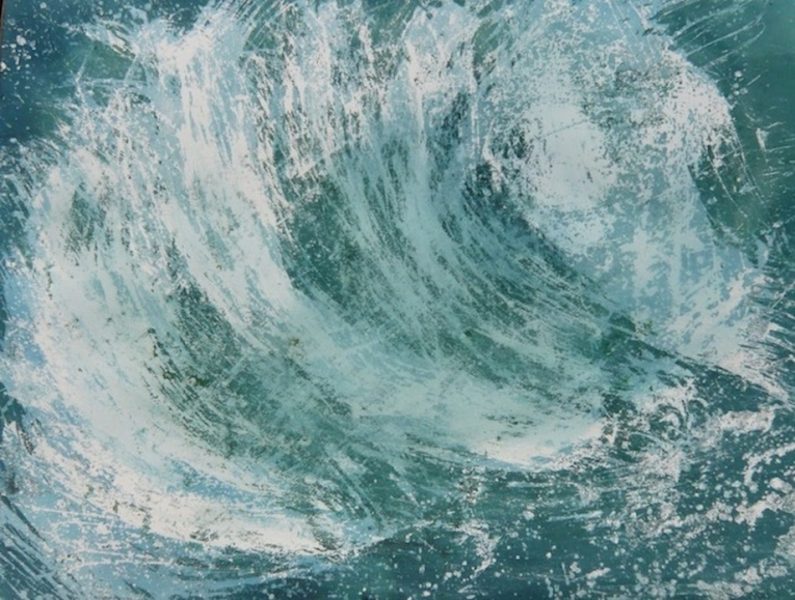