Norrie is a television and film producer, fashion photographer, scriptwriter, artist, and Highland gardener, and would describe himself as a gifted generalist. 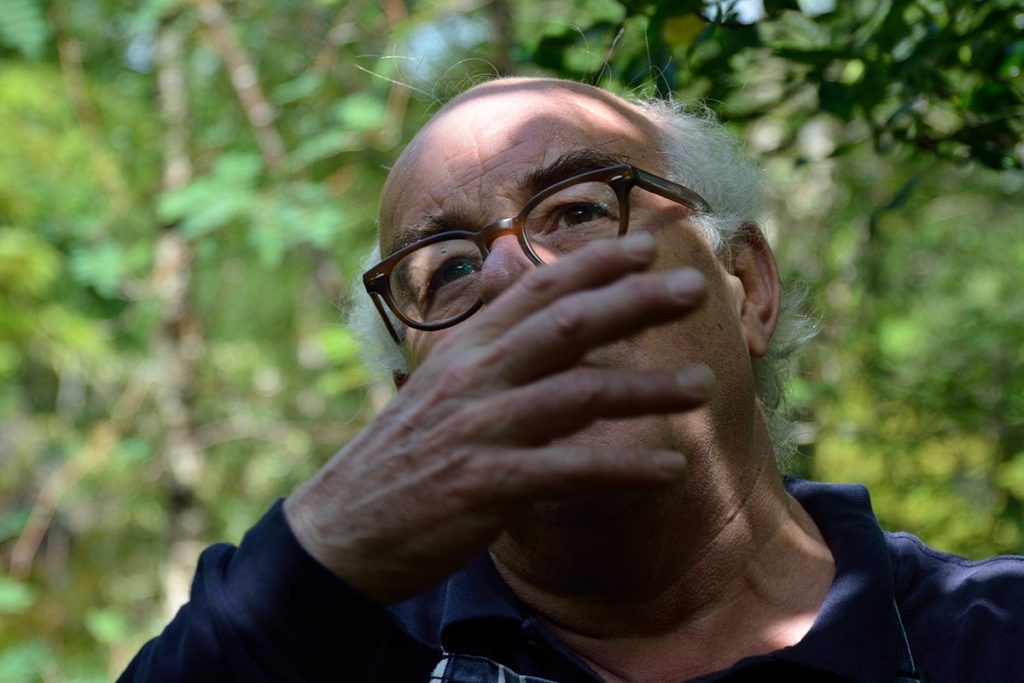 Brought up in the north of Scotland, Norrie has survived 40 years in an industry euphemistically called ‘Show Business’. He’s worked on many illustrious projects, including being assistant to Stanley Kubrick on Barry Lyndon and The Shining. Fashion photography for many British publications, which resulted in him moving into magazine editing and art direction; and was part of the creative team that published Deluxe and finally Boulevard – the first of the truly independent monthly style publications.
Norrie then collaborated with Punk Design Team Rocking Russian – providing photography, directing pop promos while they designed record sleeves.

Since Channel 4 started Norrie has been producing all manner of arts, lifestyle, investigative documentaries and youth programmes, notably the groundbreaking gardening series ‘Dig’, and the invention of Video Diaries.

Not one to sit still for long, Norrie is developing a number of film and television projects through his production company on the Ardnamurchan peninsula. 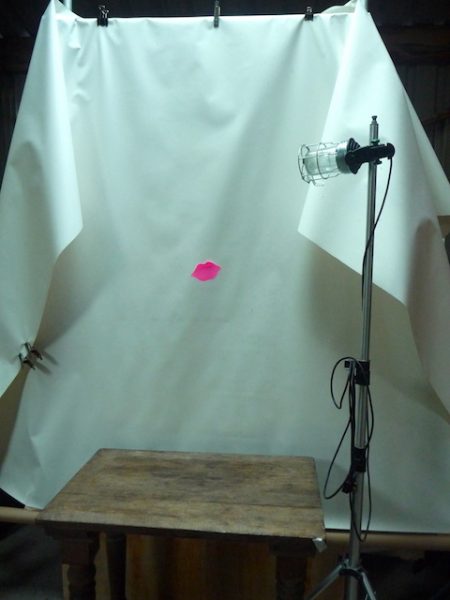 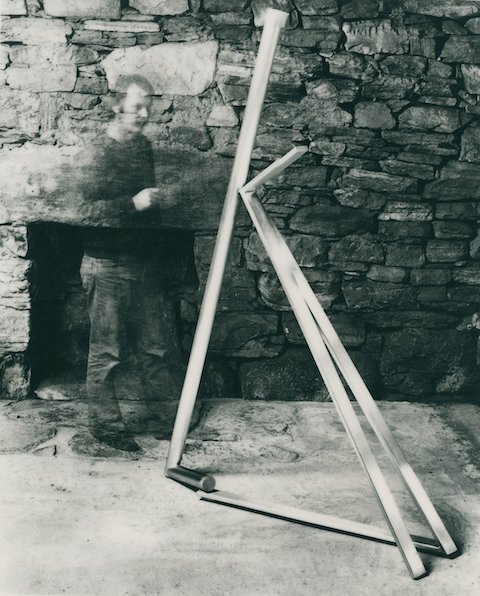 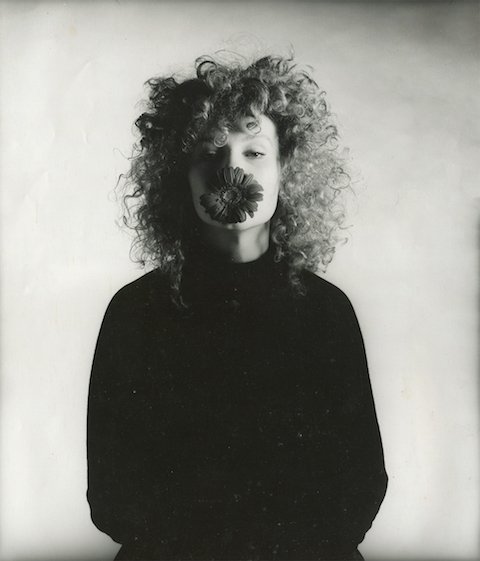 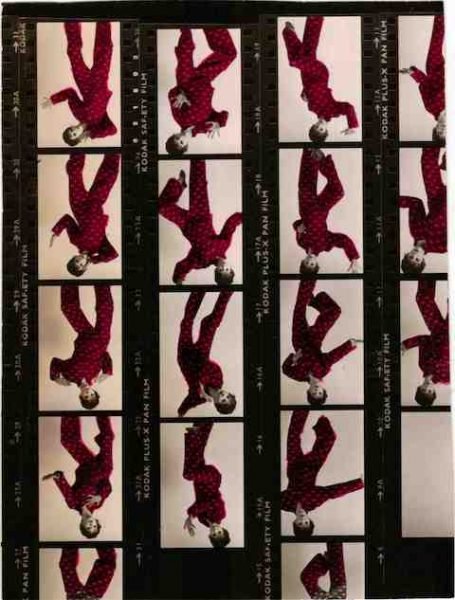 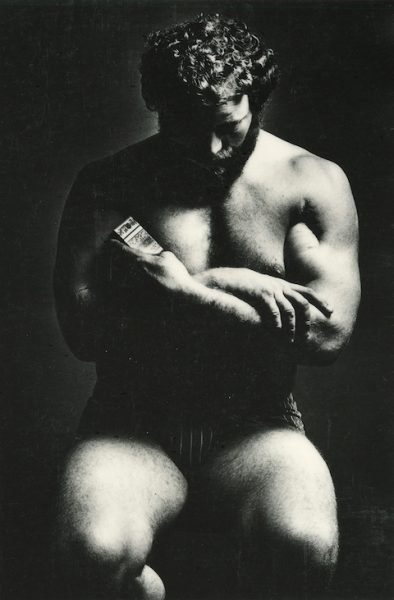 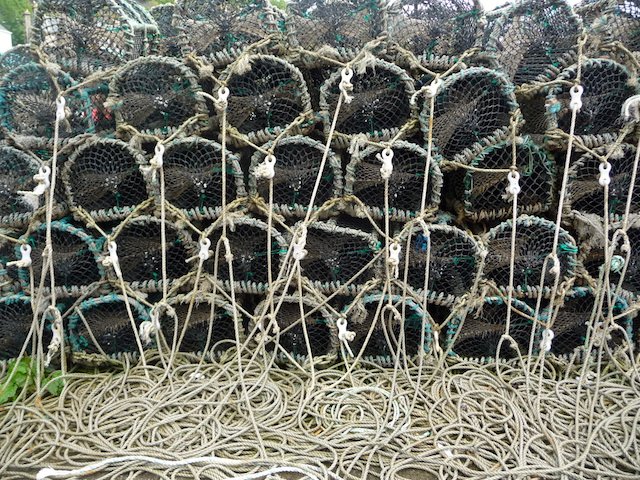